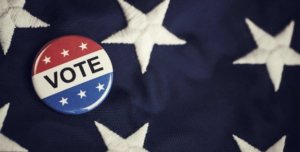 Historically, the market does not care which political party holds power.

The boom-or-bust market trends with every election year. According to Forbes, for the past nine election cycles expansions and recessions are at an equal number, 12 each.

While the market thrives off of stability and consistency, volatility is inevitable near every election period, and it is typically short-lived.

However, the level of uncertainty has been propagated by the Coronavirus’ untimely presence which happens to be at the eve of an election that could very well impact the state of your investments based on the outcome.

In some ways, heading into the 2020 election is akin to 2008. The market took a drastic dip pre-election (about 23%) and dropped yet another 22% post-election. In the following 6 years, performances doubled and have since remained on an upward trend, inclusive of the ebb and flow the market felt during the 2016 election.

While the data speaks for itself, history tends to be the teleprompter.

What can we glean from past data about the upcoming election?

Let’s look at the historical figures: 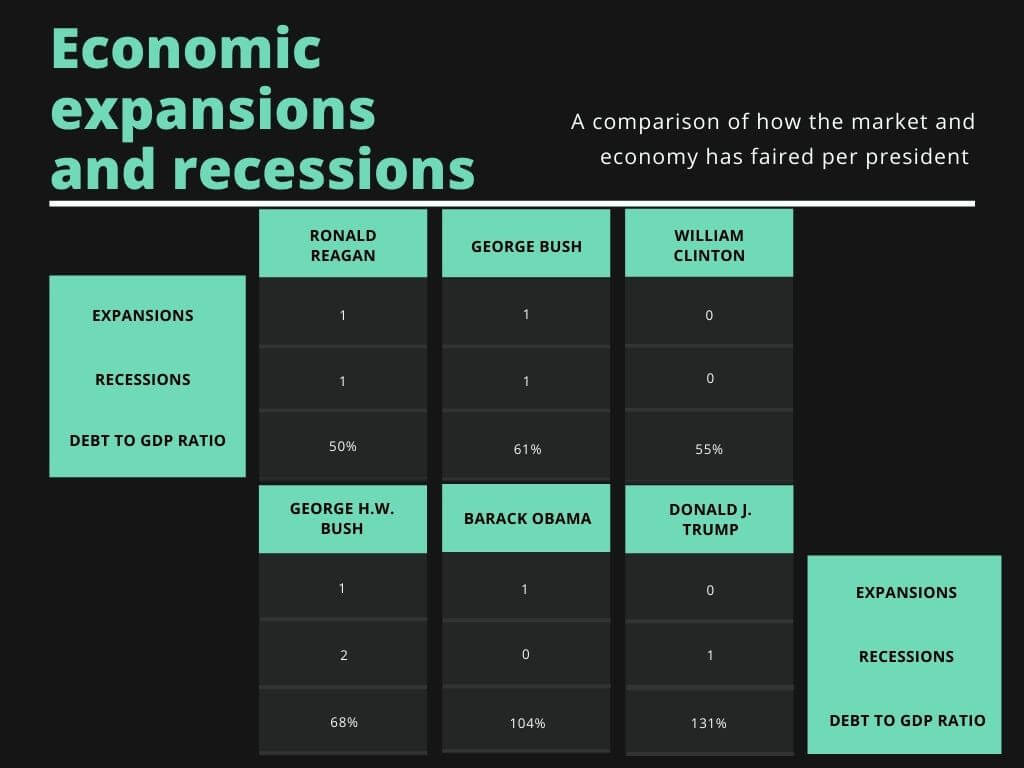 *The winner among presidents for the best cumulative stock market return is William J. Clinton, with nearly 210%. The worst: George W. Bush, with -40%.

Uncertainty has been the biggest disrupter of markets by far. In September 1955, for example, stocks dove 6.5% in a single day when Eisenhower suffered a sudden heart attack after a golf outing. When Kennedy was assassinated in November 1963 the immediate fall off was 3%. In both instances stocks promptly recovered. Market gyrations aside, investors can take comfort in the fact that in the long run, buy and hold worked best. A $1,000 investment in an index of large U.S. stocks in January 1945, would have compounded at an annual total return of 11% and would have been worth $2.3 million by the end of 2019.

*According to Jeremy Siegel, author of the 1994 investment classic Stocks For The Long Run, Wall Street’s obsession with politics is mostly misplaced: “Bull markets and bear markets come and go, and it’s more to do with business cycles than presidents.” In some ways, the current environment has characteristics of the existential threat faced by George W. Bush post-2001 (replace terrorism with pandemic), the civil unrest that plagued the Johnson and Nixon administrations and Ronald Reagan’s trade war with Japan in the 1980s.

From SRB advisors: We do have extreme circumstances right now: Covid-19 required a complete shackling of the economy last spring and will likely dominate the headlines until effective vaccines and treatments are in place. This extreme circumstance will force a re-shuffling of priorities, despite campaign rhetoric. The main priority for whichever party ends up in the White House and Senate will be to get the economy back on its feet. The prescription for a return to growth will not likely include extreme tax changes any time soon, regardless of the winner in November.

When investing, timing is everything. The consensus is that while history does provide some indication of the market’s ebbing and flowing tides, one fact remains clear: basing a portfolio around presidential elections is equivalent to looking only at what is in front of you.  The wisest decisions are made when the future is in mind- thinking long term will keep you prepared for any volatility, and any bumps in the road that inevitably occur during election periods. 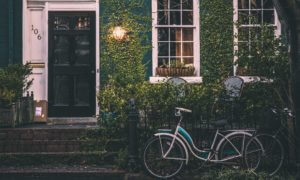 4 Barriers to Homeownership in 2019

HERE’S WHAT REAL ESTATE INVESTORS SHOULD EXPECT AFTER COVID-19 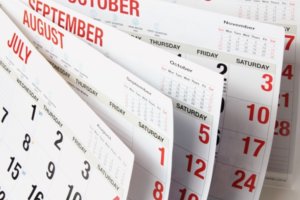 E&H Year in Review//Resolutions for the New Year 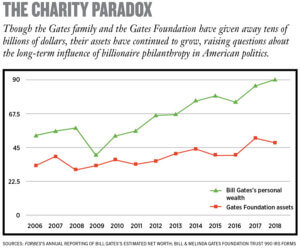 The Freedom You Desire 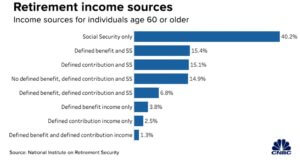 The True Path to Financial Freedom 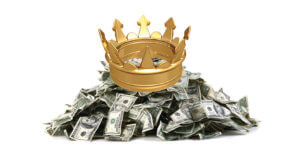 The Aftermath of the Short